Even though it has been many years since I was a child sitting in the back of my parent’s car with two siblings, I do not expect that family vacations have changed much. I have two children of my own and we have been on quite a few family vacations in the car as well.

The vacations themselves may have not changed too drastically but time has changed the types of vehicles we take them in. Also the technology that is available now is a big plus or minus depending on how you might look at it. I know that back in the sixties when we were on the road it was quite a bonding experience; the type of bond that you never forget.

Back in the day we either did not have air conditioning in the car or dad just chose not to use it. There were three of us in the back seat; we were just blessed that the car styles were larger then or no doubt we would have been squashed up in the back of a compact car. We were a middle classed family and dad was a very frugal guy.

Sleeping accommodations on long trips for the three of us were the floor, the seat, and the large flat space under the back window. Now unless you are my age you are probably shocked by these accommodations! What about the seat belts? That sounds dangerous! Well, it absolutely could have been but by God’s great grace we are still around. On occasions the person (typically the youngest) would fall out of the rear window onto the person sleeping on the seat. The person on the floor would also suffer the same fate by the person on the seat and if it was a particularly rough and rapid stop we might all be on the floor.

My spot was the floorboard; I was the middle child which meant the oldest was too big for the floor and the youngest was the only one to fit in the window space. In older cars the vehicles had what I think is called the power train running down the center of the car which allowed for a huge hump in the center of the floorboard. Not only was there a hump (which was where my pillow went and I was balled up on one side or the other) but it got mighty warm down there! This was okay if it was cold out but the majority of our car trips took place in the summer and without air conditioning.

I did not complain a great deal because Dad had the long arm of the law that would reach around and let you know what he thought of your complaints. Being the middle child I was also required to sit in the middle between the oldest and youngest to stop their petty arguments, bickering, and sometimes pushing and shoving. It really did not stop anything me being in the middle, it just took a little longer than usual and I got involved. I guess it was worth a try.

Dad did not want to stop for piddlely little things like going to the bathroom either. What I am about to say may shock many of you but here I go. We carried one of those large coffee cans in the car and when one of us kids would have to go potty Mom would hold up a towel between us and that is where we went. Yes we did. We also carried that same coffee can into the fishing boat with us so that we did not need to come ashore. If you think about it there could be no better solution with young children but we did not see it quite the same as Dad. The disposal was fast and immediate as Dad would pull alongside of the road and stop for the two seconds it took to dispose of it.

The thing us kids loved most about family road trips was the fact that even though we could not stop for bathroom breaks we could stop for every cemetery we came upon. Dad had a thing about stopping and looking at tombstones. Is that some deep dark psychological disorder? We thought so.

And when we stopped to eat we got the same lecture every time. “You are ordering a hamburger, French fries and water, nothing else. The oldest would inevitably order a milk shake and then Dad’s eyes would catch on fire and we knew what would happen when we got back to the car. To this day I have not figured out what was wrong with that child. It would surprise me every time but then I was a bit naïve.  When Dad said something I would always try to do it perfectly because I did not want to deal with the tsunami that would inevitably blow in. As we have grown up I am still amazed by this siblings ability to leave storms in their wake; I guess they enjoy living life that way!

After my kids were born we did not have a lot of money so we decided road trips and camping were the way to go. Being that there were only two it made it a lot easier in the back seat because we did indeed have a compact car and not enough room in the window. We also believed in and had seatbelts which we used. My kids did however have a few things that Dad and Mom did not have access to, like hand held games. Our entertainment came in comic books, puzzle books, coloring books, and verbal road games.

My oldest is a girl and her entertainment was reading. She loved to read and look at the sights. My son came along and he was one of those kids that asked “Are we there yet?” every few minutes so we had to come up with something different. This was in the nineties and technology was not nearly as accessible and not as cheap as today. We had a hand held game but it was not enough. We actually came up with the idea of getting one of those things that plugs into the cigarette lighter electrical outlet and take along a small television with a video player built in. We were so technologically advanced! We brought a bazillion cartoon videos and we were set. That and my daughter’s abilities to entertain brought us through.

As they got older of course they were able to acquire new technology to keep them entertained. I was always able to engage my daughter in road games and scenery but my son only lasted so long when it came to eye spy games and “Oh look! Cows!” so I caved in on the technology. He was as happy as a lark when we got to the camping park because he was a great outdoorsman. He loved camping, fishing, swimming, chasing the wildlife, and eating around a campfire. My daughter was okay with all that as long as she had a good book.

Times have certainly changed over the years and today I look on as my great nieces and nephews have their children (as I am not a grandparent yet). I see the SUV’s with built in televisions and DVD players that can also play video games and I admit I have my doubts about if it is a good thing or a bad thing. I understand having to entertain a difficult child traveler with some attention problems but I also wonder at what loss these devices come with? Do our children even know how to entertain themselves? Are they missing out on old fashioned bonding with their siblings? Or is it the same just with more technology?

I guess time will reveal it to us. I know that I would be using this technology today myself because it does make it a great deal easier when you are traveling with children. As I look back we did not actually spend a lot of time sharing our feelings with each other in the back of that car. We did all share the same heartfelt emotions when it came to dear old Dad’s way of traveling. It is always great when we get together to look back and laugh now which is something that binds us together.

Check this post out on the Countdown in Style Link Up

This post is contributed by Linda Bailey from housekeeping. She is a Texas-based writer who loves to write on the topics of housekeeping, green living, home décor, and more. She welcomes your comments which can be sent to b.lindahousekeeping @ gmail.com. 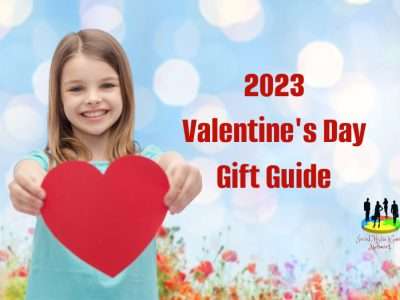 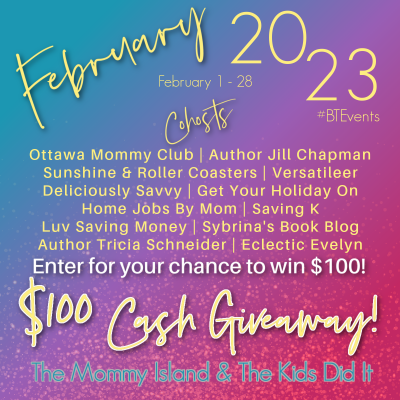 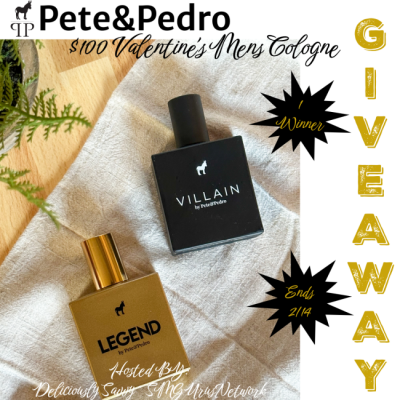 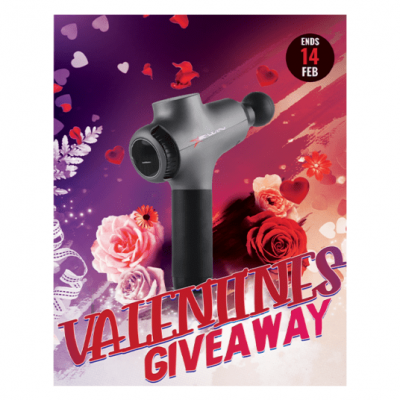 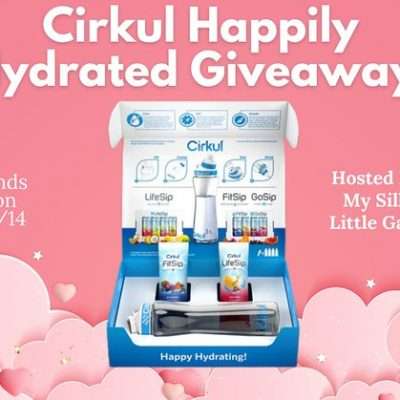 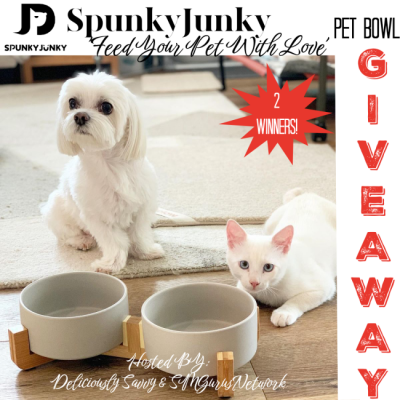 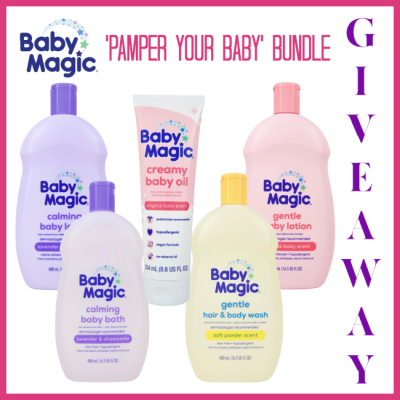 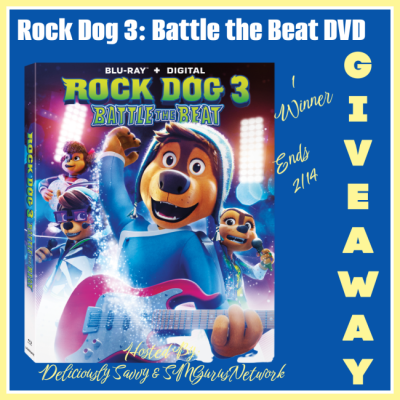