Cheers to Being Stupid, Hunny!

You are here: Home / Lifestyle / Entertaining / Celebrations / Cheers to Being Stupid, Hunny! 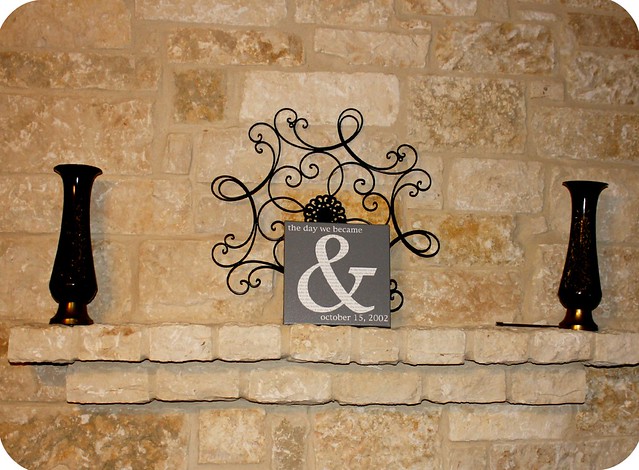 The Day We Became & canvas by Personal Creations reminds me of just how far my husband and I have come. You could say my husband and I were pioneers of online dating. We met fourteen years ago in a serendipity kind of way.

Back then being only seventeen I mainly had two things that took up most of my time – my friends and my computer. When I was bored I would scour AOL (remember America Online and dial up internet!??) profiles and chat rooms for people that lived in my area. Most the time I would just chat online with these people but a time or two I actually met a few people this way. I know this is a big no no for teens these days but what can I say I was stupid.

This stupid action lead to the best thing ever – my husband. I don’t remember exactly what I was doing online, probably checking my email or chatting with friends, but out of nowhere I received an IM (instant message). Apparently, my now husband did the same stupid thing I did. He found my AOL profile and saw I lived in the town over and messaged me.

We chatted online about lord knows what and eventually we started having phone chats. I would say we did this about a month before it was time to meet. I had been visiting my father out of state so there was no rush until I got back home. Boy, was I shaking at the thought.

I remember being so nervous when he came to my house to pick me up. Being such a shy person it took me forever to actually get the nerve to even walk out to his car. He told me later on that he almost left because I was taking THAT long. Thankfully, he didn’t.

I can still picture this handsome guy with his Oakley sunglasses sitting next to me in that blue Camaro. And the reddish pink top and blue jean shorts I was wearing. I remember meeting so many members of his family and several friends that day. It was great but I was hesitant.

To be honest it wasn’t love at first sight. My heart had been broken a few months back and I was kind of in a funk. A down on men, don’t really believe or trust them kind of way. As time went on the past got erased and was covered by his own mistakes and not those of others. 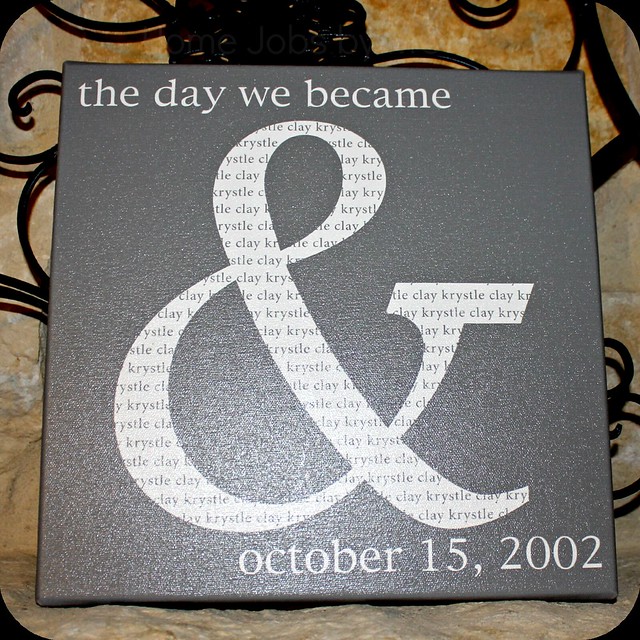 We had our ups and downs during that lightning fast first few months. We started dating, broke up, and got engaged within 5 months. And were married almost a year after we got engaged.

I can still remember my grandma saying to my mom when I moved out that I was just playing house. I’ll have to ask her what she thinks about that now. I’ve now been playing house for nearly fourteen years and I couldn’t be happier.

I can honestly say my husband is my best friend. We like to tell each other that they are the best. Sometimes I think my husband thinks I’m just messing around when I tell him this. I truly believe it though. My husband REALLY is the BEST. He would do anything for me. He is my rock. My everything. I can not imagine my life without him. I wouldn’t want to. We will celebrate thirteen years of marriage this year so all I can say is “Cheers to being stupid, hunny!”.

The Day We Became & canvas is lovely reminder of the day we became husband and wife and all that came before. It’s very stylish and is going to make a perfect addition to collage gallery wall I’m going to do when we move. I can’t wait to set it up!

How did you meet your significant other? 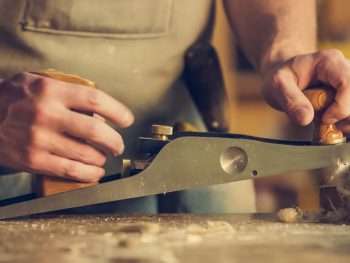 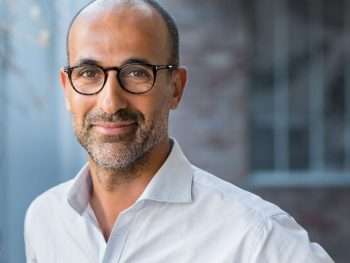 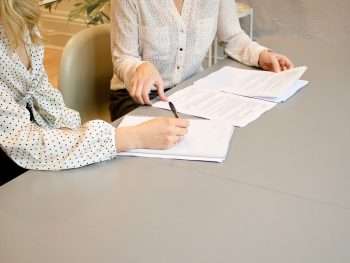 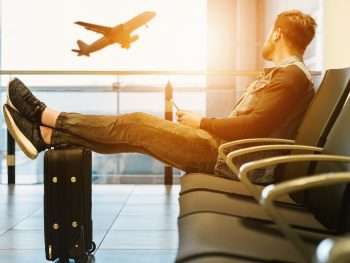 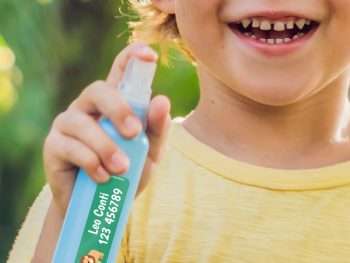 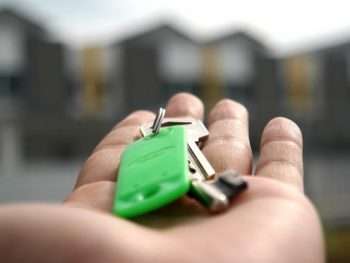 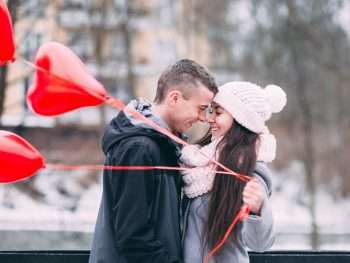 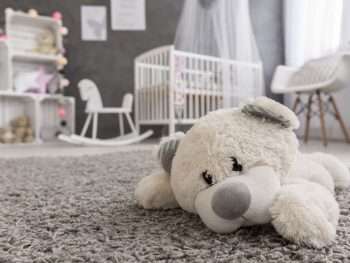 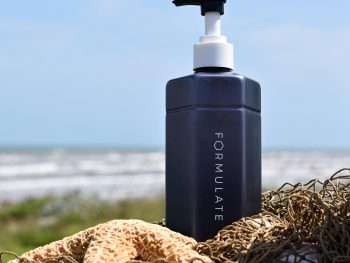 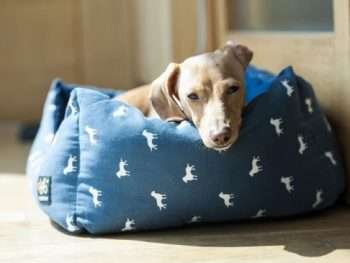 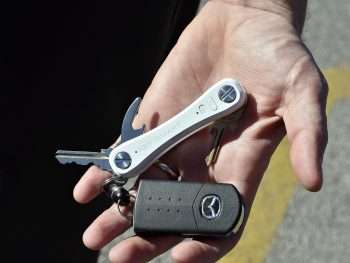 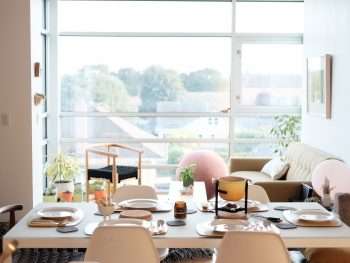 Previous Post: « Top 5 Careers That Make a Real Difference
Next Post: Factors to Think About When Choosing Moving Boxes »

Welcome to Home Jobs by MOM! I have been working from home for over 9 years, have two rambunctious boys, and a game loving husband.

Get a look into a mom's inkling into this crazy thing called life.
Read More

6PC Set of Delilah Home 100% Organic Cotton Towels In Their Choice Of Color
.

One year subscription to DesignCap PLUS (5 Winners)
.

Hardcover Copy of the Children's Book "I Don't Like To Eat Ants"
. 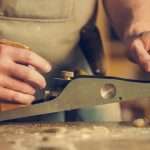 4 Ways You Can Save Money on Home Repairs 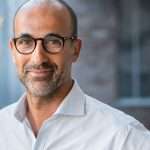 Ultherapy: The Perfect Treatment for Men Who Need a Facelift 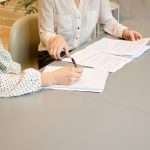 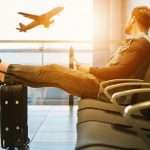 Getting the Best Price On International Flights