You are here: Home / Family / Teenage Years / 3 Deadly Games Your Teen Drivers Might Be Playing 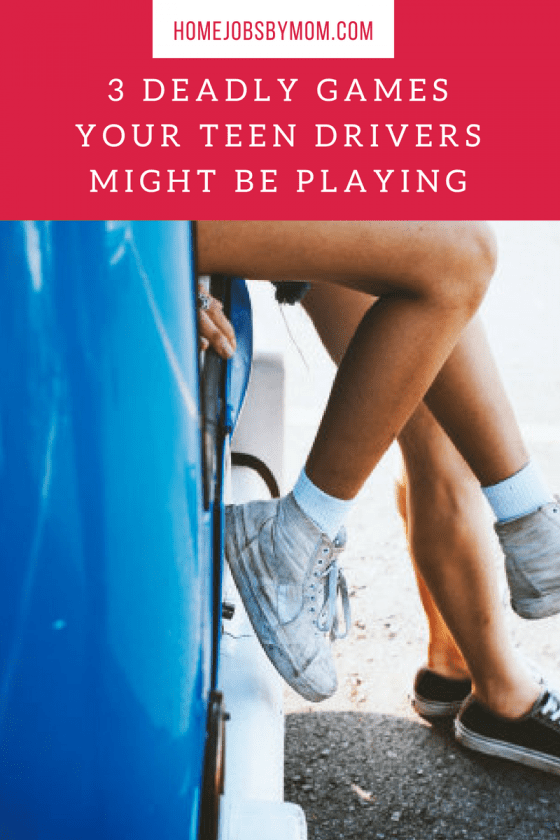 With friends, cell phones, texting and chatting causing distractions, parents have enough to worry about when their teens start driving.  Distracted driving used to be the primary concern for parents when their teens first received a driver’s license. Drugs and alcohol were also high on the list. Unfortunately, while schools and driver’s education instructors still focus on those serious dangers, a new trend has hit the teen scene – deadly games. These road games have caught their interest, especially with the rage of social media sites such as YouTube.

The following three deadly games are some of the most popular amongst the teen population. If you live in the UK, you might want to have the general accident contact number on hand – just in case!

One such deadly game that has appealed to the thrill of risky behavior sought after by many teens is the tunnel game. It’s a dangerous activity where teens intentionally hold their breath upon entering a tunnel on the road.

This seemingly harmless feat could prove lethal for the driver and passengers in the vehicle. A 19-year-old teen in Washington State caused a 3-car pile-up by holding his breath. The teen fainted, crossed the centerline of the highway and ran into oncoming traffic. In addition to the crash, four people were injured and left one of them in serious condition.

Choosing the wrong friends and activities can prove dangerous if your child joins in on deadly games such as car surfing. In addition to the driver, a teen who either holds onto the roof of the vehicle or side of the car is needed to play the game of car surfing. The driver then increases the speed as the other party tries to hang on. Sharp maneuvers are also included to help the driver shake off the passenger hanging on.

Unfortunately, there are a number of YouTube videos dedicated to this dangerous driving game.

Parents can do their part to ensure their teen’s safety by setting a good example. Also, giving them set rules with firm consequences can’t hurt. Unfortunately, games such as Fugitive may seem overwhelmingly tempting to a teenager. Facebook pages pay homage to this game, giving it the popularity it doesn’t deserve. Because there is a time parameter attached, the speed often gets very fast.

A driver, spotter, and runners (fugitives) are participants in the activity. The object of the game is for the runners to get from areas point A and B without the driver catching them. The driver is also involved and chases after the runners with the help of the spotters. When the driver locates the fugitives, the car is immediately stopped and a chase ensues on foot. Boundaries are decided at the beginning of the deadly game, and the players take turns swapping positions. An Arizona  17-year old died while playing this game, falling from the back of a pickup truck.

Teaching your teen to drive is a serious exercise for both the parent and child. One key piece of information they should have is that if a crash occurs, reaching out for medical and legal help can make the difference in saving a life and ensuring everybody knows their rights.

While a driver’s license gives your teen the gift of freedom, they need more education than how to park or what the speed limit is in a school zone. Making wise choices certainly increases with communication of the dangers of such deadly games, and setting rules with severe consequences in case they break them. Driving is a privilege for those who reach the age of maturity. Unfortunately, teens may not make the wisest of choices when they get their license. 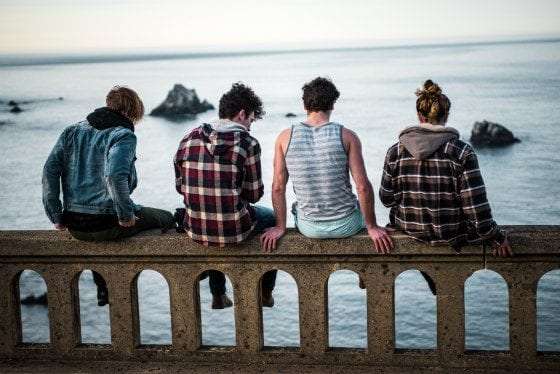 Home Remodeling Tips for Those Wannabe DIYers that Can’t Hack it
Next Post: How to Save Money For Your Family