7 Tactics That Make Digging Yourself Out Of Debt Super Easy

You are here: Home / Lifestyle / Money / Budgeting / 7 Tactics That Make Digging Yourself Out Of Debt Super Easy 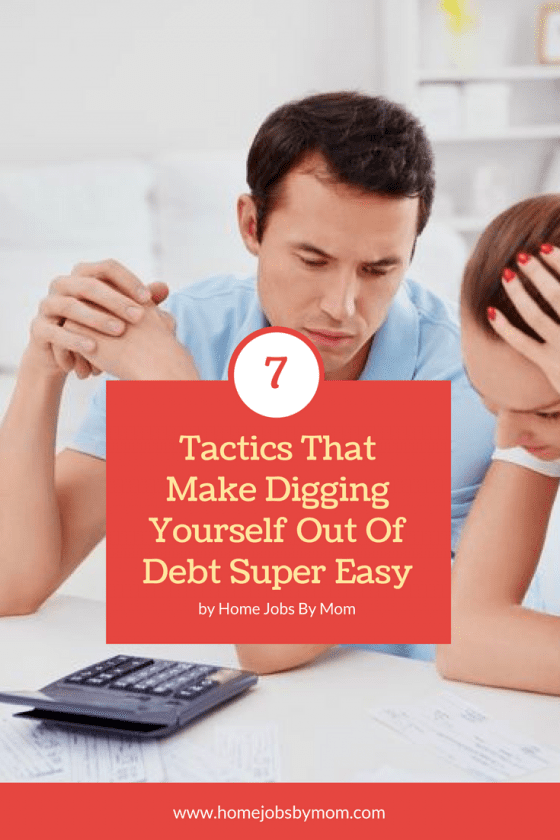 A few years ago I would have thought nothing about dropping money on an expensive night out or a new wardrobe – at least not until the bill arrived. I knew I was in trouble, but ignoring the problem seemed easier than trying to fix it. Eventually, though, debt problems catch up with you.

When I found myself falling behind on my house payment, panic gripped me and I knew it was time to make some changes. These seven tactics helped me conquer my debt for good.

The first step was the hardest to take. I don’t like confrontation, so my heart was beating a million miles a minute when I started dialing my creditor’s phone number.

In retrospect, I should have done so sooner.

Your creditors don’t want you to default. With the first phone call, I was able to secure a lower interest rate and minimum payment. This gave me the courage to continue.

By the end of the afternoon, I had managed to get my payments lower by securing an easy debt consolidation loan.

It’s much easier to keep track of one payment than several. Plus it gave me a better idea of where I stood financially.

Digging yourself out of debt might take some work but be easier than you think. Learn how to free up a lot more money for debt repayment!Click To Tweet

My next series of calls was to get quotes on my car insurance.

The premium renewal was coming up, so this was an opportune time to save some cash. Once I was armed with a lower quote, I called my current provider.

I was prepared to switch companies, but I was able to negotiate a lower rate. I was surprised to find I was covered for things I didn’t need.

Why would I need rental car insurance when I have a second car at my disposal?

I also called and got info on fighting that speeding ticket that I had gotten. I fought the ticket and won without even having to go down to court!

Had I paid that ticket, the points would have raised my premium significantly and I would have had to contact a specialist car insurance broker to get a decent rate.

#3: Put in More Than the Minimum

Paying just the minimum balance is a surefire way to stay in debt for many, many years. People handle payoff differently – some prefer to wipe out the smallest debt.

I went for the one with the highest interest rate. I paid just the minimum on everything else, focusing higher payments on just that one debt.

Once it was taken care of, I repeated the process on the next one. It was satisfying to see the numbers dropping each month!

It’s crazy how much of my budget was going to food. First, I started cutting back on the lunches and dinners out, but soon I was ready for a bigger challenge.

I took the time to prepare work lunches at home, assembly-line style, every Sunday evening. I made dinner menu plans, choosing quick, easier to prepare foods. Soon it was second nature.

On the few instances when I just couldn’t bring myself to cook, I’d stop by the grocery store deli and pick up an oversized sub sandwich or bag of chicken – still expensive, but at a fraction of the cost of the fast-food alternatives.

Remember that second car? It finally hit me how silly it was to have an overpriced car loan on a vehicle we rarely drove – especially on a gas-guzzling SUV in the city.

I did the research and sold it online with CarBrain, using the profits to purchase an older model, fuel-efficient car with the profits. That freed up a lot more money for debt repayment.

Tracking my money soon gave me insight into how many windfalls and bonuses had been slipping through my fingers.

I made it a habit to instantly tuck away every bit of extra cash, whether it was a $20 rebate check or an annual bonus, instead of spending it.

I treated raises the same way – I didn’t allow lifestyle creep to increase my rate of debt or spending.

This money helped me get out of debt more quickly. Now that I’m debt-free, all the bonuses are adding to my retirement fund and savings balances.

As humans, we crave acknowledgment. Don’t fall into the trap of rewarding debt repayment with new debt or expensive “prizes,” though.

I set incentives throughout the process, but I kept them free.

For example, when I paid off the first credit card, I took a paid personal day to go hiking in a nearby area I had been longing to visit.

Delayed gratification made the reward all the sweeter. Good luck!

How do you keep your debt in check?

Essential Oils for Uplifting Mood
Next Post: Putting Your Home on The Market? Here’s What You Have to Consider

Blogger Opp: Immune-ize Superior Source Vitamins Giveaway #BloggersWanted
What to Know About Becoming a Certified HVAC Technician
What Should You Do With an Old Fire Extinguisher?
Why a Master Key Management System is a Must for Your Business
Which Is Better: Keyless Deadbolt Locks vs Traditional Locks?
7 Renovation Tips When Hiring Bathroom Remodeling Services
What Does a Carnation Symbolize: The Meaning of Each Flower Color
Avoid Paying Ontario Land Transfer Tax With These Tips
Breast Pump Tips: Choosing the Best Breast Pump for You
6 Reasons Nurse Advancement is Important in Healthcare 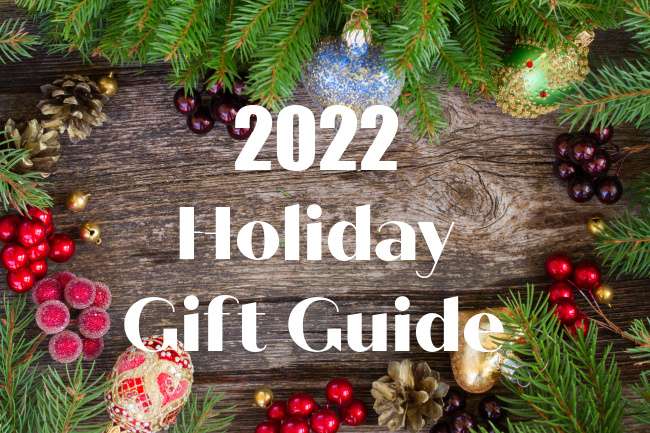 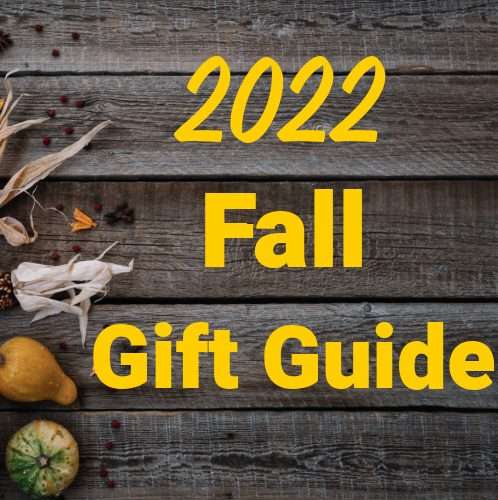