How CNC Machine Technology Has Changed Over Time

You are here: Home / Business / Business Tools & Tips / How CNC Machine Technology Has Changed Over Time 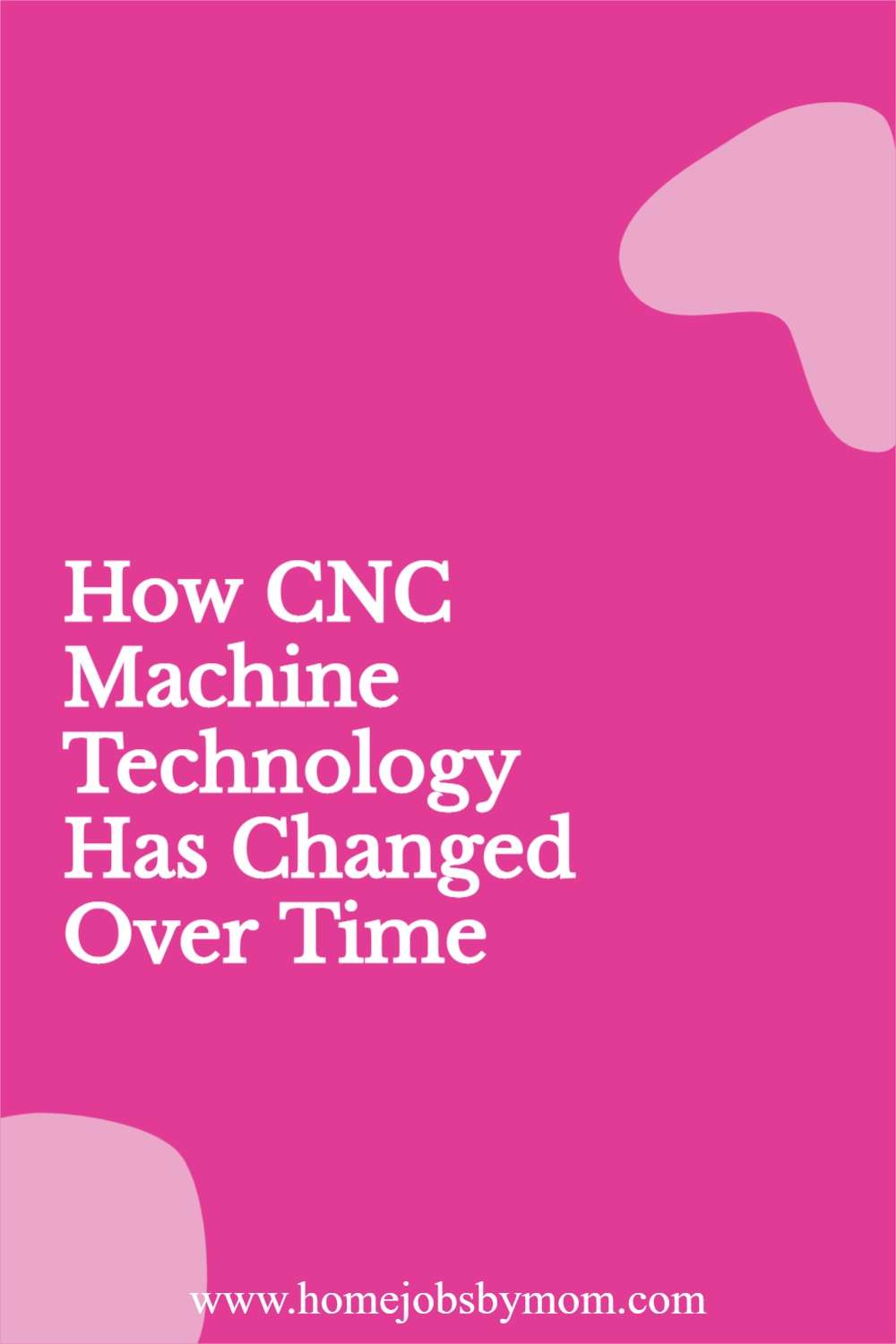 Let’s look at the history of CNC machines and how we got where we are today with the technology.

Have you ever wondered how CNC machine technology got its start? You’re not alone. Find out about the history of CNC machines and how it changed over time in this overview!Click To Tweet

CNC technology has its origins in military applications, like many other discoveries around the world. Air Force demands grew for standardized, extremely precise methods of manufacturing sophisticated parts that play a critical role in a high-performance aircraft. The aircraft part in question was the curved rotor blade for helicopters.

John Parsons is regarded as the forefather of CNC machines. He developed a systematic methodology to assign numerical coordinates on each point of the manufactured piece. In the late 1940s in Traverse City, Michigan, John Parsons gave birth to the “numerical control” process with a hint of automation because computers were not a part of the equation at this time.

The G-code is the numerical control that coordinates correspondingly with the geometry of a piece. The analog process used punch tape with specific patterns corresponding to numerical coordinates. Each pattern “instructs” the servo-motor-controlled cutting tool in which direction to move.

Moreover, modern implementations have changed, but the basic principle of contemporary CNC machine technology is the same.

Rapid advancements in technology and computers were now more commonplace in the manufacturing industry. So, the size of processors became smaller and smaller, and they were easily accessible to use for many different purposes.

The ingenuity and competence of computers incorporated with the number control process gave birth to the computer numerical control (CNC) manufacturing process. With the help of a computer program, a computer terminal could now control the cutting tool instead of punch tape.

Incorporating computers in the numerical control processes allowed engineers greater control and precision as well as the ability to create high-speed quality parts on a large scale. Engineers could now process designs on three axes with a broad cross-section of materials.

In short, the development was a historic moment in CNC technology because similar technology is still being used today.

The Past, Present, And Future Of CNC Machine Technology

The inception of CNC technology began from similar technical advancements in the manufacturing process that began years ago. Technological progress in CNC technology capabilities has taken place in the present day. For example, the development of five-axis machining technology allows engineers even greater control and the ability to produce complex parts with complete precision and quality each time.

Advancements in the processing power of complex circuits mean that engineers can achieve a higher fidelity much faster. The breakthrough of CNC technology in coordination with highly-powerful processors hints toward a new AI revolution that the world can expect to see tomorrow.

Can you name different types of types of CNC machines?

Should You Get Boiler Coverage?
Next Post: 4 Reasons Why You Might Need to Use Short-Term Storage Units

4 Tips to Improve Your Sleep If You Work and Study
How to Transform a Dull Garden into Your Perfect Paradise
Blogger Opp: Terrakai Skin Hyaluronic Acid + Collagen Serum Giveaway
Simplify Life With This Decluttering Checklist
​​6 Fun Ways Stay-At-Home Moms Can Make Money at Home
6 Ways Moms Can Nurture Their Child’s Interest in Playing Football
How to Become a Freelancer: Tips for Moms
The Best Activities and Hobbies for Stay At Home Moms
Tips for Starting The Best Home Based Business
Get Plump Bouncy Skin with Vegan Skincare #TerrakaiSkin