The Significant Importance of Solar Energy

You are here: Home / Lifestyle / The Significant Importance of Solar Energy 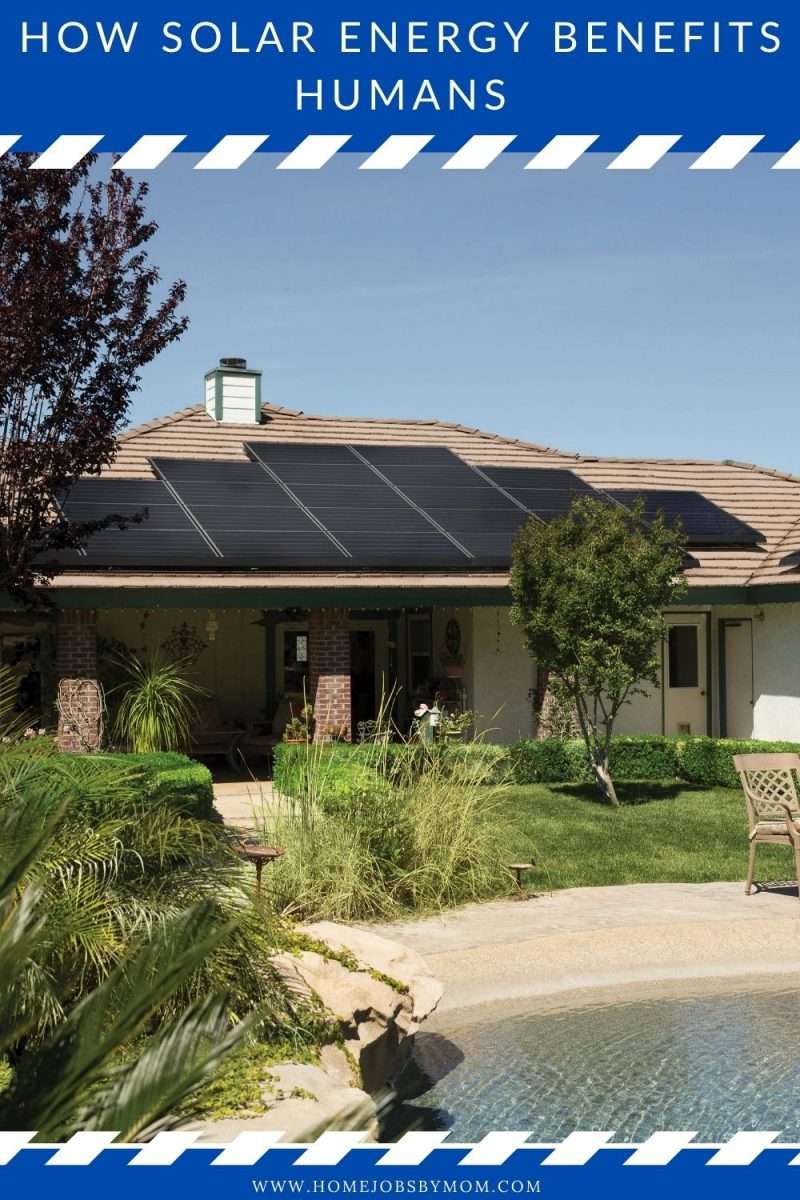 Did you know that Noor Complex, the world’s largest concentrated solar power plant, has a 580 Megawatt capacity? Such immense power means that it could power more than one million homes if adequately utilized. The impending climate crisis has forced many developing countries to switch to renewable energy sources to save the planet. For most countries, solar energy seems to be the most viable option because it’s efficient and significantly reduces fossil fuel dependence.

You’ve heard that solar energy is good for the environment, but have you ever wondered why or how? Keep reading this article to find out! Click To Tweet

However, you don’t have to run an entire country to embrace solar energy; you too can jump on the solar energy bandwagon.

In doing so, you can drastically reduce your energy cost and save the world while you’re at it. Plus, with rising energy costs, solar panels may be just what you need to kick off the new year the right way.

If you’re still not convinced, then keep reading because, in this post, we’ll be looking at why solar energy is so important.

The Basics of Solar Energy

Most people think that solar energy is energy from the sun, and they’re right. However, it’s a bit more complicated than that. Solar energy breaks down into two types of technologies, and they are:

Photovoltaic technology is the most common type of solar technology because it’s the technology found in solar panels on rooftops across the country.

With photovoltaic technology, photovoltaic cells on the panels absorb photons from the sun. The cells then create an electric field that facilitates the flow of electricity.

The steam turbine connects to an electrical generator to produces electricity for multiple residences. Because of the installation costs and elaborate technology, CSP plants aren’t that common.

Why Is Solar Energy So Important?

Our planet’s future depends on our generation’s ability to harness solar energy and other renewable energy sources. This is the only way we can engender a sustainable future.

That said, here are a few reasons why solar energy is so important.

Fuel and electricity companies destroy lush green forests so they can mine for fossil fuels. Destroying forests means destroying the homes of thousands of wildlife and diminishing their population.

If that’s not enough, with no trees to absorb carbon dioxide, the earth becomes a hot, barren mess.

Solar energy is an excellent alternative to fossil fuels. With solar energy, we no longer have to destroy our forests and the habitats of our precious wildlife.

If you’re a champion for the environment, forest, and wildlife conservation, switching to solar is the best move you could make to advance your agenda.

Solar energy is a clean source of energy. This means that solar power doesn’t pollute the atmosphere nor produce any greenhouse emissions. This makes it a much better option than fossil fuels, which pollutes both land, air, and water.

According to the World Wildlife Fund or WWF, electricity from fossil fuels is a leading cause of acid rain. Acid rain destroys forests, aquatic life and affects agricultural production leading to massive losses every year.

Nuclear power is not any better. Nuclear energy is harmful to life both on land and in the sea. It also has led to incredible destruction when utilized for wars.

By embracing clean solar energy, we can sidestep all these negative consequences of fossil fuels and nuclear power.

Reduces the Effects of Climate Change

The world is on the precipice of disaster or possibly destruction because of climate change. The human race faces an unprecedented change in its relationship to nature.

It may be difficult for humanity to adapt to the sudden yet permanent change in climatic conditions bound to rock the entire world.

Greenhouse emissions are the main culprit for climate change because they facilitate the rise in global temperature. Consequently, this has led to massive floods, hurricanes, prolonged droughts, and unpredictable weather patterns.

They have also led to the melting of polar ice caps, leading to the complete submersion of entire islands and land along some coastal regions.

As you might have guessed, fossil fuels for electricity are the leading cause of greenhouse gas emissions worldwide. We can combat climate change by adopting renewable sources of energy as our primary sources of energy.

Solar energy is the best alternative to fossil fuels as an energy source.

Independence From the Electric Company

If you’re wondering why so many people are switching to solar power, well, it’s because solar energy is cheaper.

Leaving your energy spending at the mercy of the electric company never ends well for anybody. Electricity prices are always on the rise for reasons best known to electric companies.

With solar energy, you can choose to install your own or get on the grid with a solar energy company.

Both alternatives are significantly more cost-effective than electricity from the power grid. What’s more, the rates are more stable and rarely shoot up.

If you’re tight on cash, then it’s a good idea to switch to solar energy and get off the grid. The initial costs might be steep, but you’ll save a bundle in the long run. However, to get your money’s worth, make sure you only settle for reputable solar providers for your installation.

Has Created Thousands of Jobs

Aside from the environmental hubbub, solar energy has also done the country’s economy a huge solid. Solar power plants have enabled Americans to earn a decent living and take care of their families.

The more we embrace solar energy, the more jobs we create for the population. Do the country a huge solid and arrange for solar installation in your home today. You’ll be saving the world one job at a time.

Gives Use for Underutilized Land

Not all land can be used for agriculture or real estate. Solar energy allows us to make use of underutilized land instead of leaving it bare.

One advantage of solar energy is that you can install it anywhere on firm ground.

Those vast and empty tracts of land that seem useless are a solar energy goldmine. With the right leadership, states and cities could use this land to generate solar energy for residential and commercial use.

It might seem like a minor advantage, but you can’t overlook the fact that you no longer have to deal with blackouts if you switch to solar energy.

Blackouts are pretty common with grid connections because the entire grid works like a single circuit. That means one slight interruption means blackouts across the board.

Using solar panels means you don’t have to worry about blackouts because you can store the solar power in case of any interruptions. The same goes for residences connected to the grid; to sidestep blackouts, all you have to do is store some solar energy.

Remember, solar energy production is predominantly a natural process that’s hard to interfere with. That means you can wave blackouts goodbye once you embrace solar energy.

The US government is at the forefront in encouraging the generation of solar energy for a sustainable future. Here are a few initiatives by the government to promote solar power generation.

Also knows as Investment Tax Credit (ITC), the solar tax credit is a tax deduction by the federal government on a portion of solar costs. The average figure is around 26% of the total cost of solar installation exclusive of any rebates.

Both homeowners and businesses qualify for the solar tax credit.

Sometimes you may get a cash rebate from your state, municipality, or utility company when you switch to solar.

Rebates are available for some time and may end after a specific number of people install solar panels for their homes or businesses.

Some states will neglect the value of solar systems in property tax valuations. This means your property tax will remain the same even though its value is more.

You can save a pretty penny with such tax exemptions.

Solar Energy Is the Future

With so many advantages and importance, it’s hard not to see why solar energy is the future. If you love your planet and want to secure your future generations, then switch to solar as soon as you can.

It will be a decision that you’ll live to thank yourself for years to come.

Have you ever thought about switching your home to solar?

What is the Drug Tadalafil Used For?
Next Post: How Houston Texas Residents Can Make the City a Little Greener

any color and size set of PeachSkinSheets
. 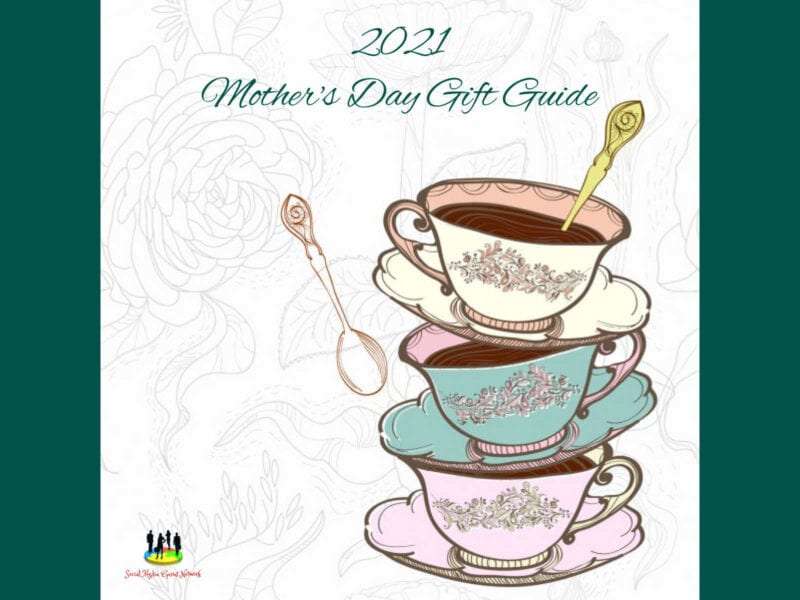 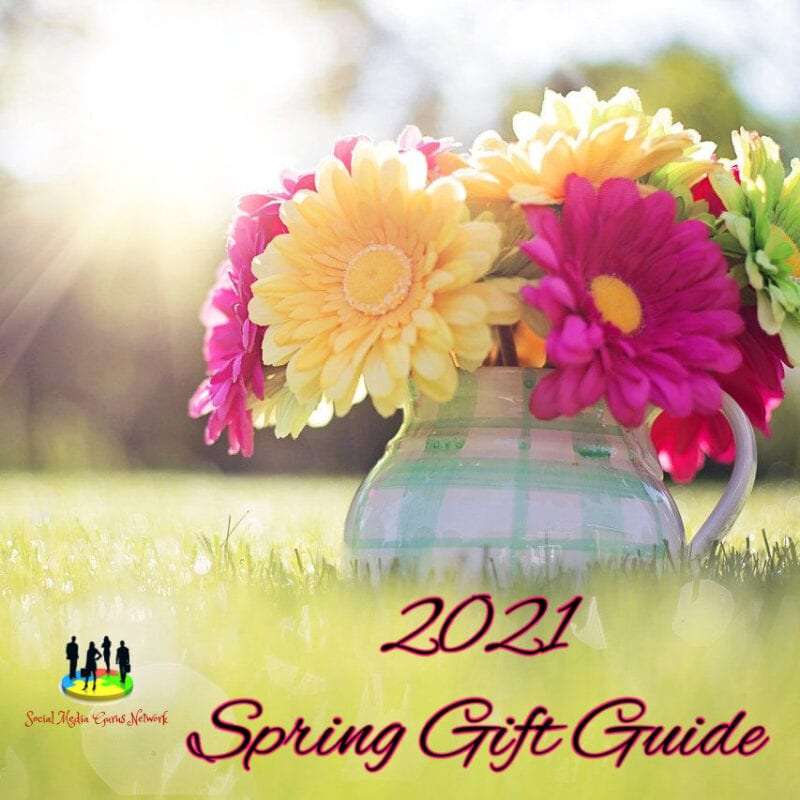