What is Kratom and How It’s Beneficial for Health

You are here: Home / Lifestyle / Health & Fitness / What is Kratom and How It’s Beneficial for Health 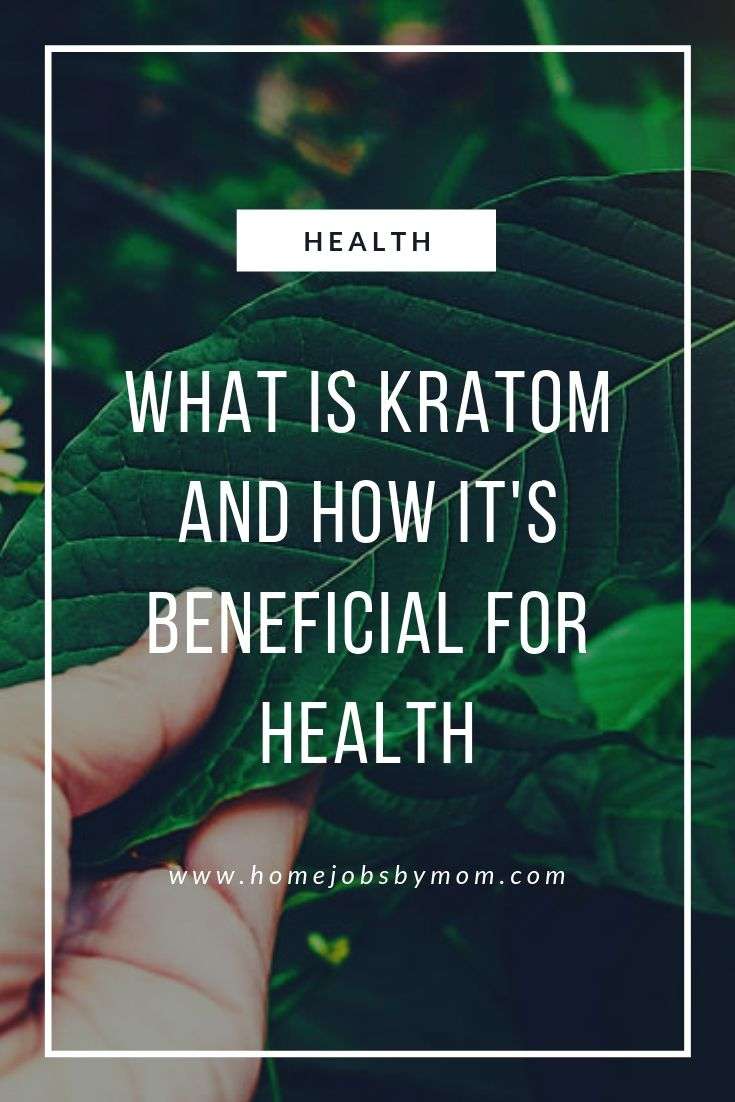 Kratom is an evergreen tropical tree in the coffee family. It is indigenous to Southeast Asia, especially in Indonesia, Thailand, Malaysia, Papua New Guinea, and the Philippines. Here it holds a certain status in traditional medicine.

Traditionally, it is used to treat intestinal infections, diarrhea, and cough. It is also used as an anesthetic, pain killer, mood enhancer, and deworming agent. In other cultures, people believed that kratom increases their sexual libido and energy.

There are different varieties and three different colors of Kratom Strains: Red, Green & White Vein Kratom. Depending on the color, the strain, and the dosage, the effect on each person varies. The quality of the product is also a big factor in the potency of its effect.

Generally, however, taking the substance at a low dosage produces a stimulating and energy-boosting effect. On the other hand, a high dosage will make you drowsy or sleepy.

Since it has gained popularity in the West, sellers are also increasing because of its lucrative potential. That makes the product more accessible to consumers, yet a challenge for buyers to find reputable providers.

Kratom is a tropical evergreen tree in the coffee family. Keep reading to learn more about Kratom!Click To Tweet

How is Kratom Used

In traditional medicine, kratom was either chewed or brewed as tea. Nowadays, kratom is normally sold in powder or capsule form.

The leaves can also be dried, crushed, and smoked like tobacco and CBD, or used as tea. These products come from different strains and are packaged in different dosages.

The quality, effect, and type/origin of the plant have a big part in its effect.

The Benefits of Kratom

There is a love-hate relationship between kratom and health authorities in different countries. In the United States, the DEA has rallied to prohibit its import in 2016.

However, they dropped the proposal to give researchers more time to further study the benefits of the plant. In Indonesia, which is considered the biggest producer and supplier of the merchandise, domestic use is illegal but its cultivation and export are legal.

Setting aside all the issues and controversies that surround the plant, here are some of the benefits from kratom:

Relief From Stress Disorder and Depression

Kratom is known as a psychostimulant like caffeine, nicotine, and methamphetamine, which are known to release dopamine and serotonin. Both of these hormones are important to mental health and sleep.

Studies have shown that people who have low levels of dopamine have low motivation. Their interest in the things that they used to love doing also declines. On the other hand, studies show that serotonin plays an important role in depression.

In one study, a group of people diagnosed with moderate to severe depression were injected with selective serotonin reuptake inhibitors. After 8 weeks, forty to sixty percent of those participants showed significant improvement.

Dopamine and serotonin play a significant role in the sleep-wake cycle. Dopamine causes you to be more alert while serotonin affects wakefulness and sleep onset.

The effect of kratom differs based on your intake dosage. It has a stimulating effect when taken at a low dosage while a high dosage produces sedating effects.

Thus, if you are mentally and physically tired, ingesting a low dosage of kratom can give you a much-needed boost.

Studies have shown that there is a correlation between depression and obesity. Most people who are struggling with obesity had been diagnosed with depression.

As mentioned above, kratom contains psychoactive components that stimulate serotonin and dopamine in the brain. Those who have taken kratom claim that their mood improved after ingestion. Consequently, if your mood is good, you tend to take care of yourself better.

Since kratom has stimulating effects, it also affects your cognitive function.

Remember that low dosage intake stimulates the brain while high dosage consumption can make you feel sluggish. Thus, you have to be careful of your intake levels.

Reports abound about the benefits of kratom to the mind and body. However, there’s little clinical evidence that supports its reported benefits.

On the other hand, it does not mean that you have to disregard the reports. We will have to wait for the result of ongoing research and perhaps, they will prove its medical and health potentials.

Have you tried Kratom tea?

Considering a Med Spa? Here’s What They Have to Offer
Next Post: 4 Eco-Friendly Swaps for a More Green Home #NatureZway #NatureZwayEco