6 Places in Atlanta Your Kids Will Go Gaga Over

You are here: Home / Lifestyle / Travel + Leisure / 6 Places in Atlanta Your Kids Will Go Gaga Over 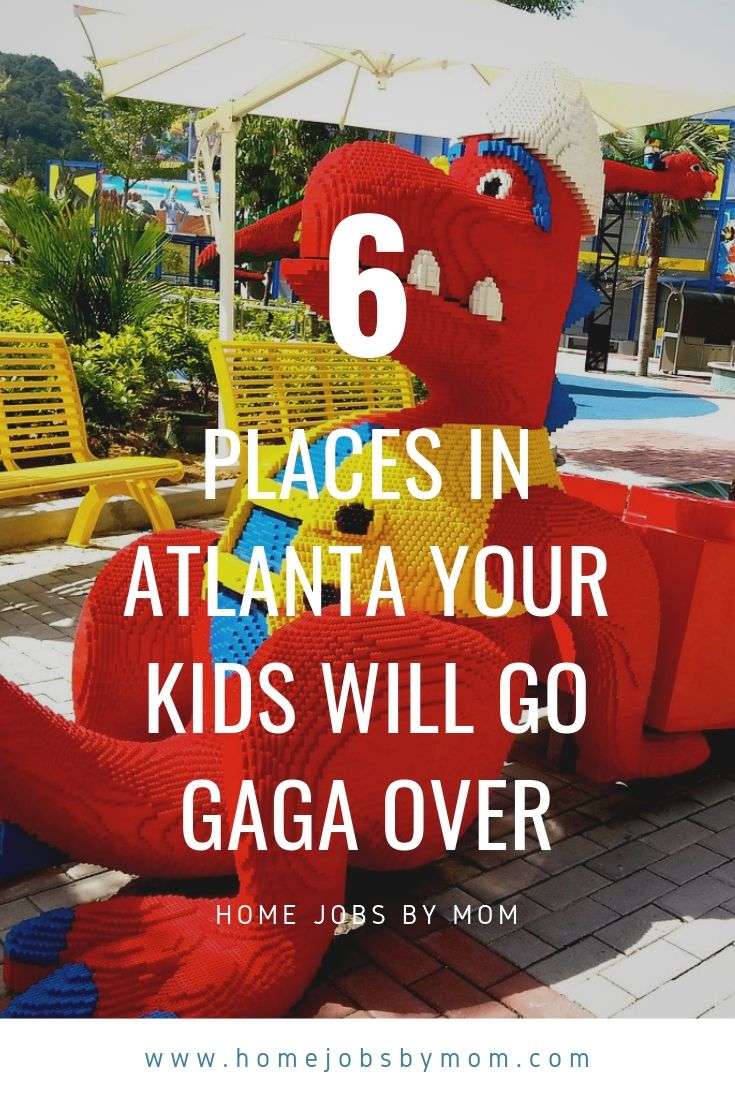 Man, kids are zestful creatures. The amount of energy that they contain within their tiny little bodies is just crazy. Kids can wake up early every day, go to school, come back all fatigued, play their hearts out and still if you tell them that you’re taking them out, they’ll be buzzing with energy like they just woke up.

So the question is, how do you deal with all this energy? You find out what some of the most fun things to do with kids are and do them, of course.

Don’t worry—we’ve made your job a whole lot easier—here are six places for you to visit in Atlanta with kids. Not only would these places keep your little ones entertained, but they’ll learn while they have fun too.

Kids love airplanes, don’t they? The Delta Flight Museum will have your child dreaming of becoming a pilot by the end of the day.

There are interactive exhibits that keep everyone entertained, and the Museum itself is located near Delta Airline’s central hub at the Hartsfield-Jackson Atlanta International Airport.

It features two vintage hangars—Hangar I and Hangar II—from the 1940s and the 1960s respectively.

It’s a great place to visit and is super kid-friendly!

Skyline Park is located on the roof of the famous Ponce City Market, and it’s a treat for the elderly, adults, teenagers, and kids alike. This entertainment space in Atlanta is very popular with modern-day millennials and Gen-Z in particular. The space looks like it was were tailor-made for them.

If you are looking for good food, good drinks, and lots of fun, Skyline Park is the place to go.

Want to play mini-golf with your pals? Or, do you feel like leaving kids to their fun while you have a cocktail on the side? Do all of that at Skyline Park.

There’s also rooftop movies, slides, games of skill and more so that you and the kids will never get bored!

There’s not a kid in this world who would say no to jumping inside the world’s biggest box of LEGOs. Located in the Phipps Plaza in Atlanta, this LEGO filled amusement center can keep the kids entertained for hours.

Kids are pretty much suckers for the idea of being surrounded by tons of LEGO bricks, but there’s more to it than that.  Along with all that, life-size LEGO mascots are roaming around to entertain the kids, there’s an exclusive LEGO gift shop, and even amusement rides and 4d Cinema to entertain the kiddos.

There are very few puppetry institutions left in this world; it’s such an underrated art. The Center for Puppetry Arts, however, makes it a point to put all the skilled puppeteers back on the map.

Surprisingly, it is one of the few puppetry museums in the world, and a great place to visit with the little ones!

The best part of visiting the Children’s Museum of Atlanta is that it’s adjacent to the Centennial Olympic Park. So if you pay a visit there, you can hit two destinations in one go (while you’ll be quite tired, the kids would be ecstatic!).

This museum makes for a great one-day expedition as it is spread over 30,000 square feet and is loaded with hands-on exhibits. There’s an indoor playground as well, so even if your kid isn’t a museum geek, there’s still fun to be had.

The Children’s Museum of Atlanta is generally recommended to children ages 2 to 8. It’s a great place to go on an educational yet fun-filled tour!

Who doesn’t like dinosaurs? And, that is why the Fernbank Museums had to be on our list of fun things to do with kids in Atlanta. It’s a museum of natural sciences, and just like what you’d expect, it might be the catalyst that will bloom plenty of budding paleontologists in the future.

The museum itself is a three-story structure with the Great Hall lit with light from the skies above.

This is an excellent experience for kids who are wanting to explore and learn new things about the world. The 3D theater is quite an attraction as well, showcasing life-like animations of dinosaurs and paleontological life. 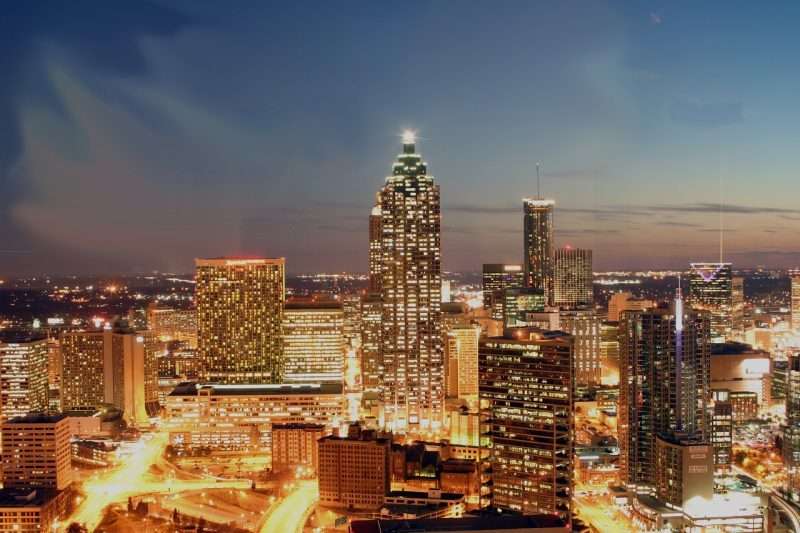 These are just a few of the best places in Atalanta to visit with kids. You know—when you have that extra rare free time and you don’t know what to do.

Let’s face it—either you can give the kids a screen, and they can watch it for 8 hours a day, or you can take them on an exploration where they will have lots of fun, learn new things and grow. The choice is yours!

The Best SEO Companies to Increase Your Traffic and Sales
Next Post: Online Shopping Addiction? Break it with These Tips