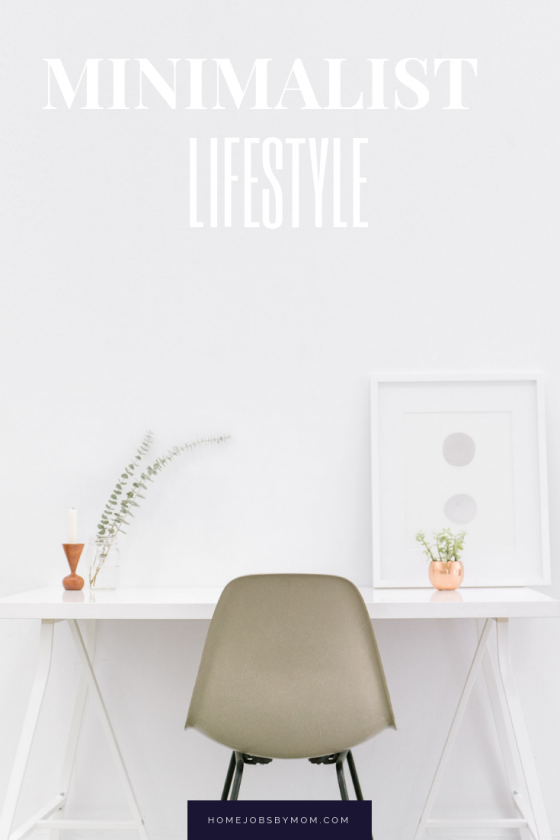 Are you wondering about this whole minimalist lifestyle thing? Does it seem a bit weird?

Here’s what you need to know.

What Is a Minimalist Lifestyle?

Living a minimalist lifestyle is getting rid of excess and living with what you need in order to simplify your life and existence. Minimalism is used as a tool to liberate yourself from the physical constraints that your stuff and your mindset have on you.

It teaches you not only the value of having less but also the actual value of what you do have. And that goes far beyond possessions, it’s also about freeing up your time and doing things that really matter to you.

The entire concept of minimalism is to make you think about the things that you really need. And, if you’re here I’m guessing you’ve noticed you have more than you need.

If you are interested in living a minimalist lifestyle you have come to the right place!

Signs You Have Too Much Stuff

So if you have a lot of stuff then you might actually be used to most of these things. However, here are some of the signs that you probably have WAY too much stuff in your house:

We’ve actually done this. In order to ‘clean’ our garage, we stored some of the lesser-used items in a storage unit. It was a big waste of money considering the garage never actually stayed in the clean state. We would have been better off just donating everything.

If that sounds like you then you can skip ahead and get started because you definitely need some form of minimalism in your life.

And even if you’re not quite there yet, but feel like you could benefit from having off-site storage then you’re not far behind.

You Can’t Find Things in under 10 Minutes

There are some unfortunate souls myself included that just constantly misplace their stuff. However, when you have too much stuff that’s when it becomes a problem.

Because when you misplace something — it’s like the house just swallows it up. That’s a bad sign.

You Are Chronically Avoiding Being In Your House

Clutter causes your brain to get overstimulated, and this, in turn, leads to frustration, irritability, and depression. If you’d rather be anywhere but home (even if you don’t necessarily go anywhere) then there’s a good chance the clutter is driving you out.

You Have A Junk-Everything Everywhere

You think the concept of a junk-drawer is adorable. That is because you have a junk cabinet, a junk box, a junk room and a junk something in every room. If this is the case, you most definitely have too much stuff.

You Don’t Need To Unpack

Sure you may need one or two things from your suitcase after a long trip, but other than that it pretty much just sits there — holding your stuff like some time capsule.

Sometimes I am really slow to unpack. After a trip, I spend the entire following week using items from the suitcase until it is almost empty. Then I ‘unpack’ it 😉

If that’s been you then you have too much stuff!

You Keep Replacing Things That Are Lost

Sometimes the sheer frustration of finding something in your overcluttered, messy house is just too much.

Would you rather buy something new than try to find it because you just can’t deal with how chaotic your house is?

Yup, too much stuff.

How To Get Started

People who gravitate toward living a minimalist lifestyle are people that crave simplicity, not necessarily order, although that comes with the territory.

Most people think a logical first step is to get rid of the stuff you already own. However, that sort of thinking is similar to trying to empty a house that is busy flooding, with a water pale.

Comfort comes from accumulating too much stuff.  So in order to deal with the stuff, you need to stop flooding your house with useless junk.

Alright, now you can throw your stuff out. It isn’t just about setting aside time to declutter, but also when you see something that isn’t useful anymore — get rid of it.

Unpack your closet, your jewelry, your makeup and donate or sell what you don’t use anymore. Always keep a decluttering mindset with everything you own.

Forging Your Own Path

There are plenty of ways to skin a cat (please don’t do that though, it’s just a saying — I love cats!)

Living a minimalist lifestyle is no different. Some people might do well with decluttering an entire house in a month while others (like me) will be an actual wreck if they tried that. I just don’t have the time for it.

There are different ways to achieve a minimalist lifestyle, so you need to find what works for you. If you decide that you need to throw out 10 things every single day until you’re happy with your physical environment then that is exactly what you should do.

Finding Your Own Way of Living a Minimalist Lifestyle

When you read or hear the word ‘minimalism’ is there a specific look that you associate with that? Is it a bare and white apartment?

See the thing is that there is a misconception that minimalism always has to be extreme and that simply isn’t true. Just like the concept of health — people assume if someone ‘looks’ healthy they are.

And even though in a lot of cases that may be true, don’t discount your own journey. Just because you don’t want to be an extreme minimalist does not mean that you aren’t one.

Find the version of a minimalist lifestyle that is true to who you are and what you need.

Living a minimalist lifestyle is about learning the true value (and cost) of things. Clutter, having toxic relationships, and buying stuff to fill a hole may cost you more than you realize, and I’m not talking about money.

Think about all the things you wanted for your life that have been snuffed out by the physical limitations that the life of excess chains us in.

Have you taken that trip to the Bahamas? Have you learned that language you’ve always wanted to? Are you taking chances on love?

Well, it’s time to — there’s no time better than now! 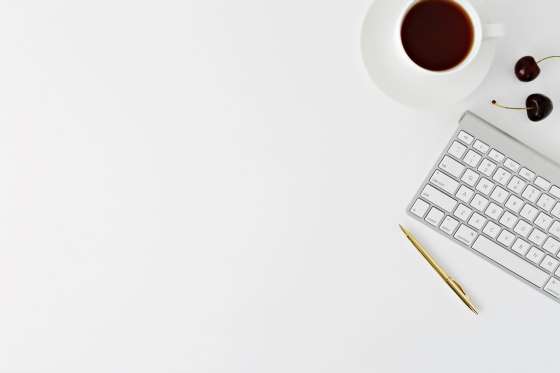 Make Your Backyard a Haven of Fun for the Whole Family
Next Post: Low Carb Crustless Cheesecake Using an Air Fryer