Video Games Your Children Should Be Playing

You are here: Home / Family / Video Games Your Children Should Be Playing 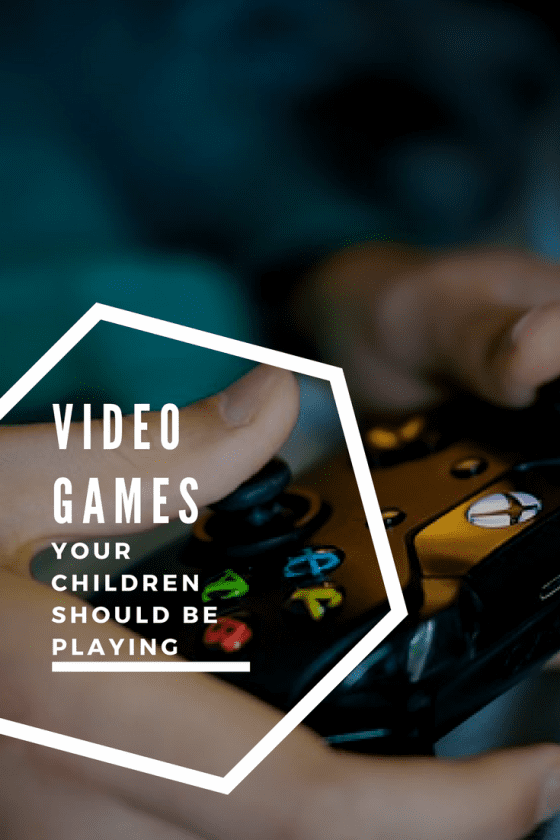 Historically, video games have a bad rap. Many children seem addicted to them on the surface. In truth, this is an epic fail of the parents not setting boundaries or limits.

Another argument is that video games rot the brain. In reality, they have no different impact than watching a television program or movie. Video games, like most things, can be abused. It all depends on how well you regulate their time playing, and what video games you allow them to play. Here are a few games that aren’t so bad:

A strong narrative and the increasing complexity of great writing can be found in many popular video games. For example, games such as Silent Hill 2 show the importance of character development and have a very fluid story. While this game probably isn’t the best idea for small children, it is perfect for a teen.

Depending on your choices, different endings and scenes can occur. This makes every move meaningful and super fun! Its symbolism will have your teen really thinking.

Some games are more complex than others. Some are very refined and require planning several steps ahead. Many require you to think outside the box and exercise your memory skills. The Legend of Zelda: A Link Between Worlds requires planning and memory skills to help you solve puzzles and progress through the game. Not to mention, it makes your child read the entire time since it has no voice-overs.

In online matches in games like DRAGON BAL Fighter Z, it might mean outwitting another human component. This is where the friendly competition lies, and it can teach your child the value of sportsmanship and rivalry.

Games like Final Fantasy XV’s mobile app even allow for some very interesting strategic moves which are very uncommon for mobile games. P.S. The Final Fantasy series is my husband’s all-time favorite. He’s played them all and can’t speak more highly of it.

Some games allow for your true creativity to shine through. There’s a reason ‘Minecraft’ is so popular. If you’re not sure what Minecraft is, it’s a game in which you can mine, and craft resources to build structures of infinite complexity. The word ‘game’ does not do experiences like this justice, as they are much more like creative tools that can spur design interest in even the least innovative child.

These are of course healthier than playing shooting games, and maybe even some recreational activities away from the screen. Minecraft is the crowned king in this genre, but other games such as Terraria, Subnautica, Stardew Valley and others allow for an open, fluid and interesting interface between your child and the game. 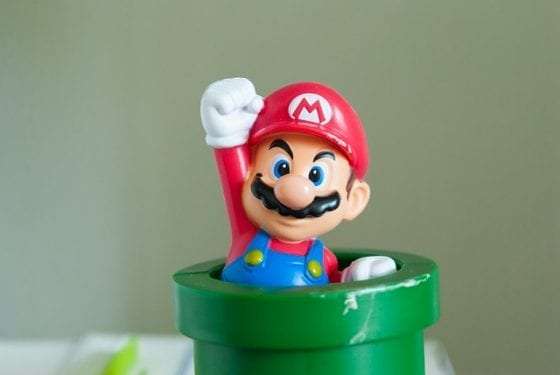 1/30/18 So I took my work test this morning. It doesn’t look good so far, but there is a chance they gave me the wrong test. Fingers crossed!

3 Reasons You Should Live in a Luxury Apartment Instead of a Cheap One
Next Post: 5 Ways To Convince Your Teen Not To Get A Permanent Tattoo