You are here: Home / Family / Raising Kids / You Won’t Believe How Even Older Video Games Can Encourage Substance Use In Kids 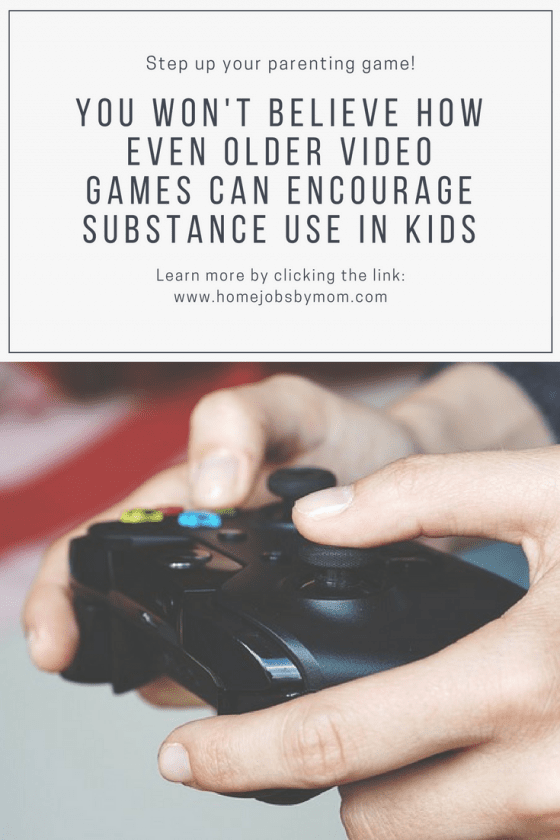 Normally, violence is a big issue in video games these days. A lot of parents are worried that the violence of video games is infecting the minds of their children.

However, violence in video games has existed since video games came into existence. Remember Mario jumping on the heads of flying turtles? The new issue, flying clear under the radar, in video games is substance use

Grand Theft Auto (GTA) is a delinquent’s paradise. Where else do you get to run around, beat up strippers, steal cars, and do drugs without getting arrested? This game represents everything a parent would never want their kids to know about.

Inside of the GTA universe, characters are given the opportunity to smoke marijuana, utilize cocaine, and drive drunk all through the streets. Rockstar games have thrown an M rating on the cover, however, minors can easily get ahold of this game. All they need is someone over the age of 17 waiting in the wings for them.

With this type of easy access and substance use, perhaps this game needs to be under a stricter lock and key.

Most of us are familiar with the Godfather movies. We know that we can’t exactly sit through Brando’s performance with little ears listening.

Godfather 2 has a little bit more class and sophistication than GTA, however, just because it has sophistication doesn’t mean it’s nice. Just playing this game will make you feel like you’re in desperate need of a few addiction treatment centers.

What’s a video game without a little drug trafficking? In the game series Saints Row, players have the opportunity to jump on one of the most illegal and lucrative businesses known to modern civilization.

In this mission you get to hunker down with a high profile drug dealer and pal around the yards, protecting him and transporting his lovely cargo. Yes, it’s violent, and yes, you have to protect him from rival gangs, but just remember you’re doing it all to keep the illegal substances in the trunk of your car and the man who sells them to kids safe. This is a real winning test of the human moral compass.

This game takes the cake as far as substance abuse is concerned. Drug trafficking might be on a low, the drug creation is at an all-time high. The players are given several missions that they have to complete in order to rake in the dough.

Most, if not all, of these missions, are horribly illegal. Like being incarcerated for the rest of your life and getting a straight-up death sentence illegal. One mission makes the player create a whopping pile of Methamphetamine for retail and transport. You get a meth lab, machine guns, and crazy gang members waiting to riddle you with holes. All-in-all, Payday 2 definitely takes the cake on the grand scheme of “someone needs to go to rehab”.

Yes, video games are a lot of fun and most people enjoy sitting down and wasting a little bit of time on them (or all day). However, these video games should be avoided as far as kids are concerned. Read the labels, reviews, and watch the gameplay before you hand over one of the “hit new titles” for a Christmas present. 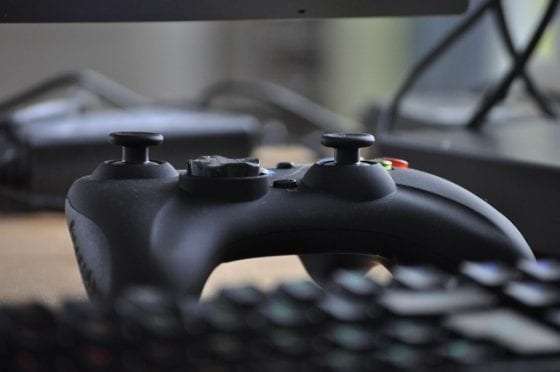 4/28/18 It is finally Saturday. Yes! I need to do some laundry as always but relaxing is definitely on the schedule 🙂

How to Set Up a Baking Side Hustle
Next Post: You’re Doing It Wrong: Retrain Your Eating Habits This Way